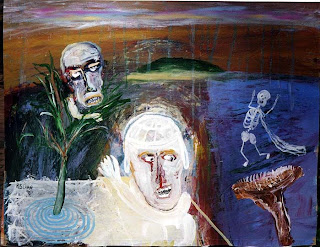 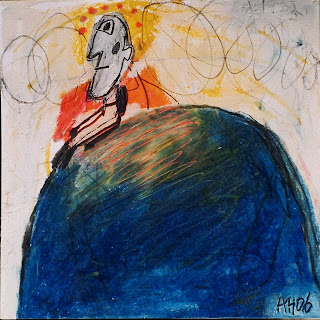 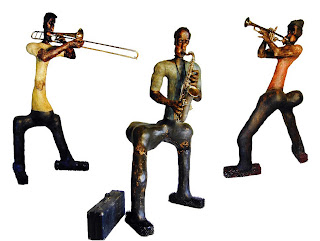 Both Raw Vision magazine and Wikipedia have posted this information before, but I offer it again as a good starting point for understanding the difference between many of the terms used to define outsider art.

A number of terms are used to describe art that is loosely understood as "outside" of official culture. Definitions of these terms vary, and there are areas of overlap between them. The editors of Raw Vision, a leading journal in the field, suggest that "Whatever views we have about the value of controversy itself, it is important to sustain creative discussion by way of an agreed vocabulary". Consequently they lament the use of "outsider artist" to refer to almost any untrained artist. "It is not enough to be untrained, clumsy or naïve. Outsider Art is virtually synonymous with Art Brut in both spirit and meaning, to that rarity of art produced by those who do not know its name."

Posted by Beverly Kaye at 1:39 PM No comments: 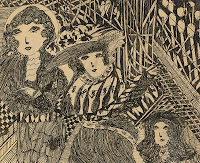 The focus of this trip will be to visit the historic clinical psychiatry collections and museums as well as private collections, contemporary workshops for artists with disabilities, and artist environments.

Secure your spot today by contacting Kevin Mulcahy.
*This is a top notch institution and the trip will be very exciting for lovers of artbrut artworks. This is the very kind of work my gallery is so pleased to represent.
Posted by Beverly Kaye at 8:57 AM 1 comment: